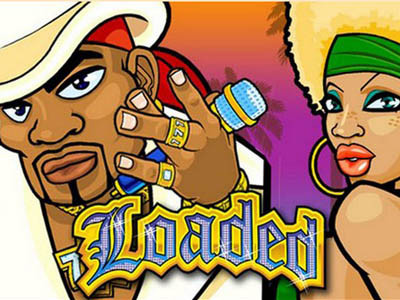 Loaded is one of the most rewarding and entertaining games that is powered by Microgaming. The game was greatly successful that the software developer behind the game, Microgaming, has decided to re visit the game and release a new version of the game that is presented to players in better visuals. This new version is here, it is Loaded HD.

Loaded HD has the same format and the symbols of the game, but in better graphics. It has 5 reels and offers 25 betting lines for players to place wagers on. The game, like its older version, is themed around the world of music and rap, and the rich and extravagant life that the singers live. The game comes with generous line pays as well as the same special features and bonus symbols that the game offers. On top of that, the game comes with the achievements feature that can help players in earning great amount of credits in rewards. 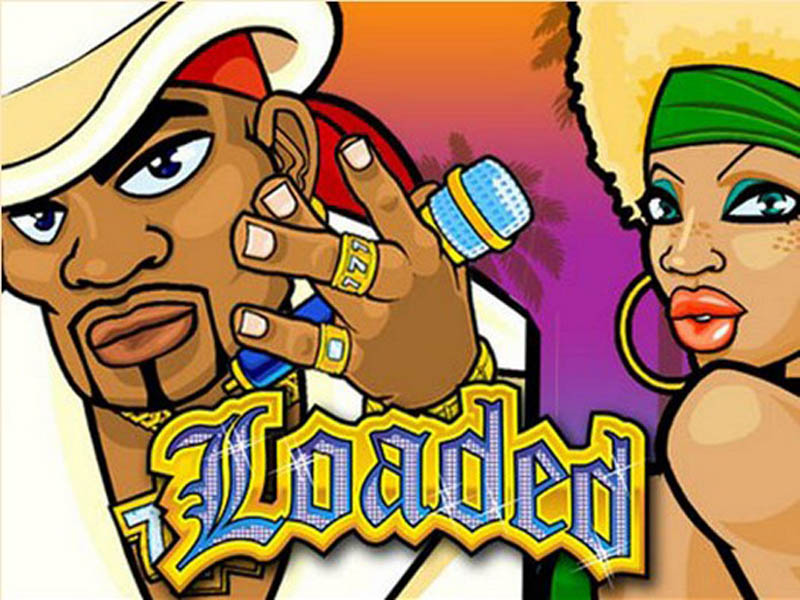